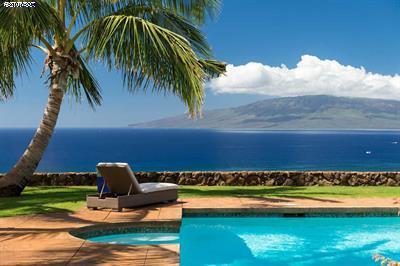 The median sales price of a condominium unit on Maui rose by 30 percent in November to $475,000 on slightly higher sales, compared to the same month last year, according to Multiple Listing Service data compiled by the Realtors Association of Maui.
Condominium unit sales rose slightly by 8.8 percent in November, when 74 were sold, compared to the 68 that were sold during the same month last year. Meanwhile, the median sales price of those condominium units sold rose sharply by 29.6 percent last month to $475,000, from $366,250 in November 2014.
Sales of single-family homes, however, fell by 5.2 percent last month, when 72 homes were sold, compared to the 76 homes sold in November 2014. The median sales price of single-family homes also declined by 6.3 percent in November to $550,000 from $587,500 during the same time last year. 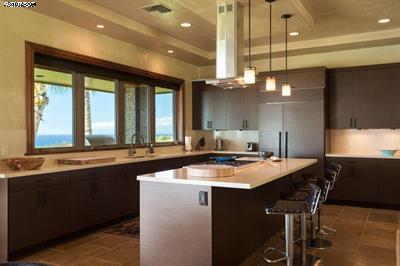