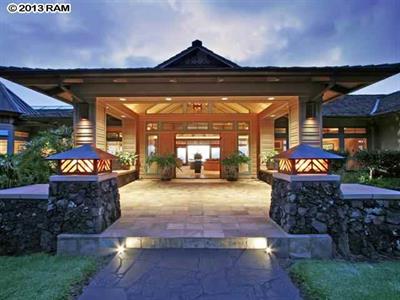 The highest priced home sold in January was $3.5m for a residential condo in the Launiupoko subdivision (Lahaina). This luxury home had 3,675 square feet, 8.5 acres of land, big views, and a pool. This sale was one of three homes that sold over $2m.

The highest priced condo sale was a 3B.3.5 bath condo at the Wailea Beach Villas. It was 2,889 square feet and sold for $3.8m. This was one of four condos that sold for over $1.5m. The condos included Honua Kai, Wailea Ekahi and beautiful oceanfront Sugar Cove in Spreckelsville.

The highest land parcel sale was $2.5m for 133 acres located off of Baldwin Avenue in between Paia & Makawao.. It was an ocean view parcel that has the potential for further subdivision. There were a couple other land sales over $1m, in Pukalani and Launiupoko .

As you will recall, the December sales stats showed that our condo activity made a comeback after seeing six consecutive months of lower sales than the year prior. There are some positive signs as the January pending sales will show below, but there are also some headwinds in place. Canadians have been active condo buyers for many years, but the weaker Canadian dollar may put a damper on the number of condo buyers from Canada.

The number of luxury property sales also seems to be low for January. The three homes sold for over $2m are down from the eight sold in January 2014. The four condo sales over $1.5m are down from the seven sales last January. With a couple of luxury developments coming to market in Wailea & Makena area this year, we may be seeing some buyers waiting to buy.

The lower number of high end sales in January is likely one of the drivers for the decrease in median price compared to last year. This is a good reminder that changes in median price are not exclusively a reflection of changes in property values. Home and condo prices have continued to rise despite lower medians. Land prices are also rising but nowhere close to the 89% change in median.

Michele Muir White R(S), ABR welcomes the opportunity to meet with buyers and sellers to discuss our market conditions as they relate to your real estate pursuits.  Telephone or Text / 808.298.8448, email: michelewhite@hawaii.rr.com 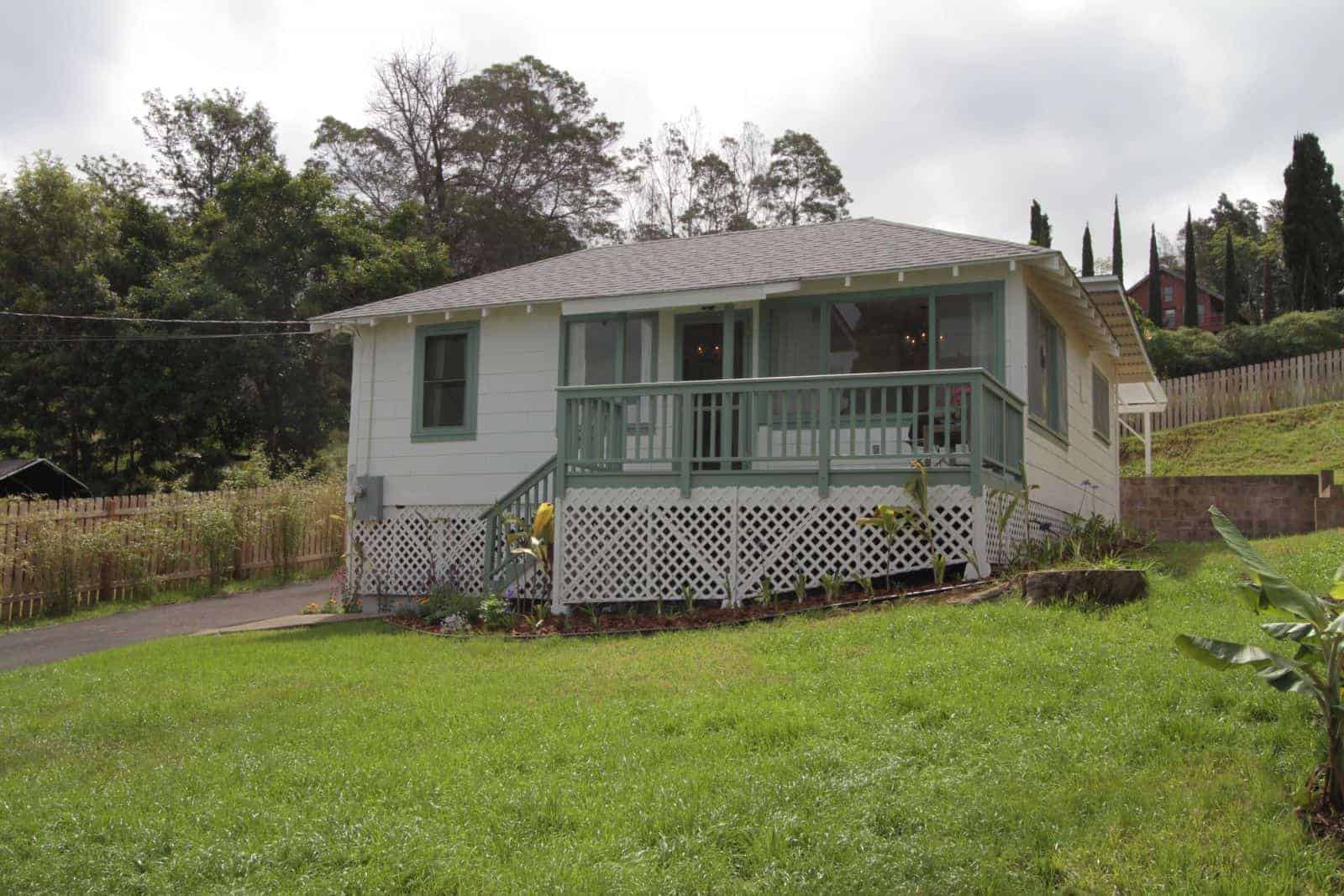 Circa 1943! Everyone’s dream, a small, charming, restored Plantation house is reality. This authentic Plantation home has been renovated in keeping with the era. There is a new roof, new plumbing, new stainless steel appliances, new flooring, fresh paint inside and out and a peek-a-boo ocean view. A new wood fence completely surrounds the almost half acre of land which has been landscaped with grass, a few citrus and banana trees and ornamentals. The pergola covered backyard lanai extends the living area for entertaining and outdoor dining. New Architectural plans have been drafted to extend living space an extra 890 square feet to add 4th bedroom, expand kitchen & living room. You can make your dreams come true! Photos taken when property was vacant. Sellers are very motivated and will entertain all offers. Michele Muir White R(S), ABR, Coldwell Banker Island Properties, Wailea 808.298.8448  michelewhite@hawaii.rr.com 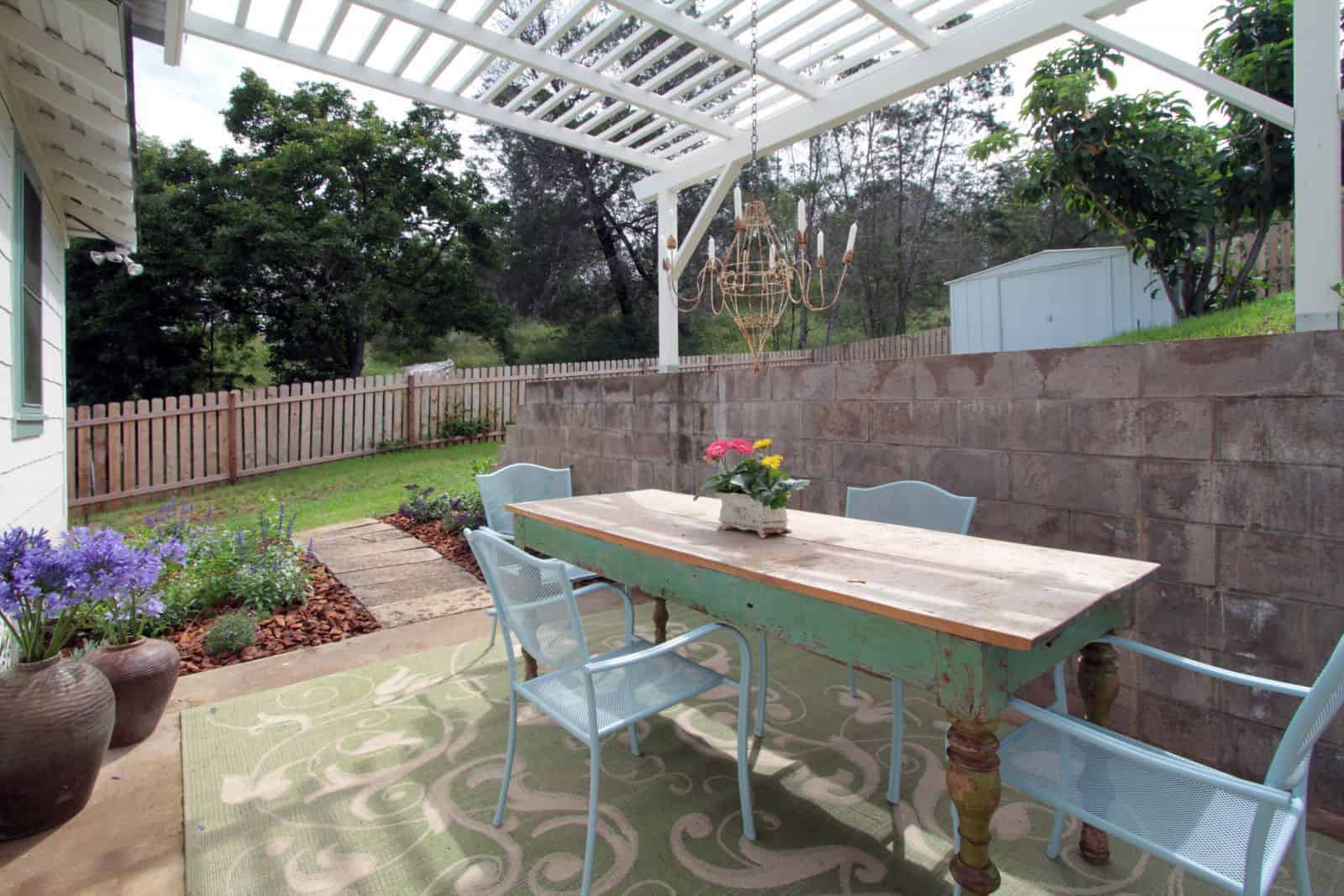 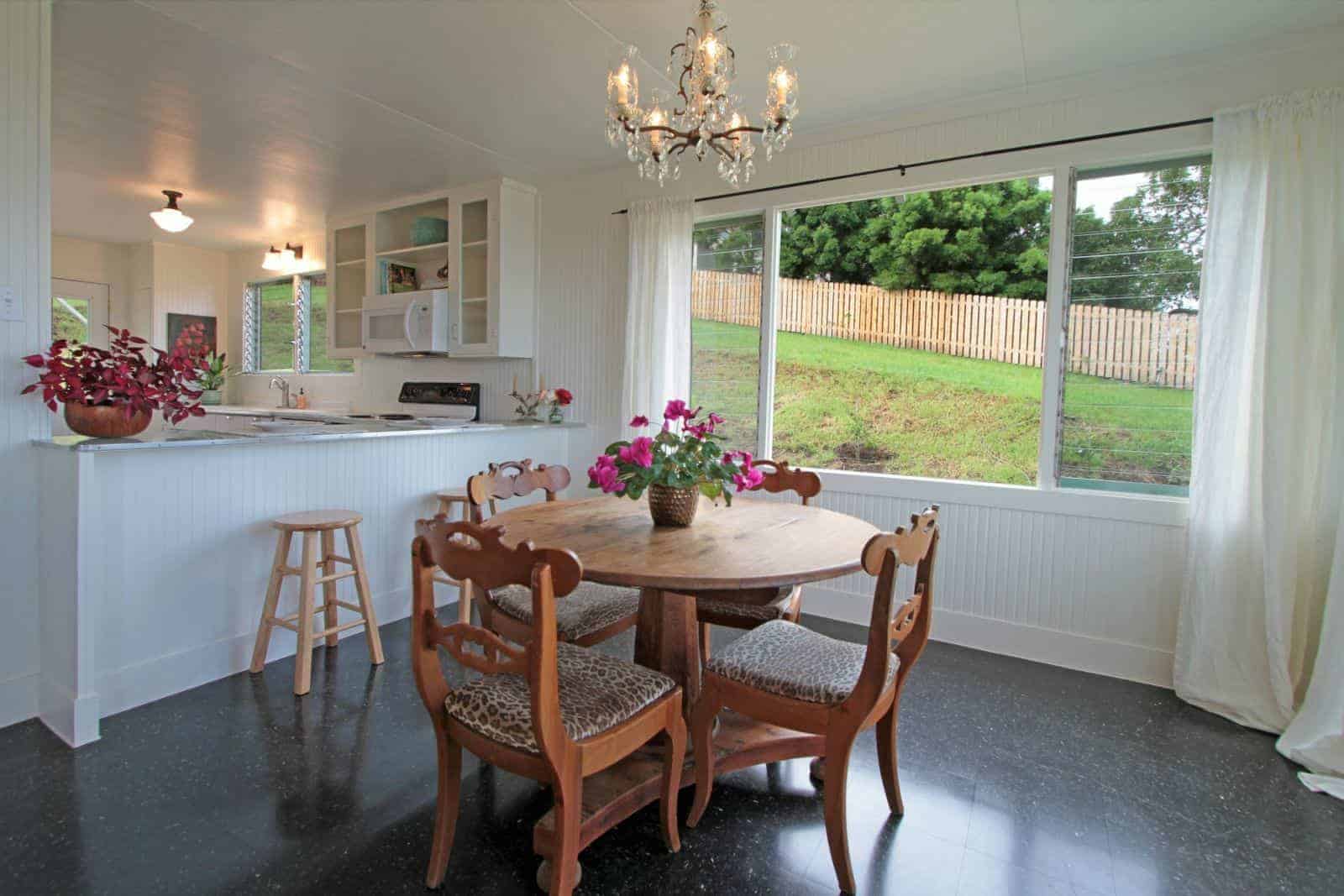 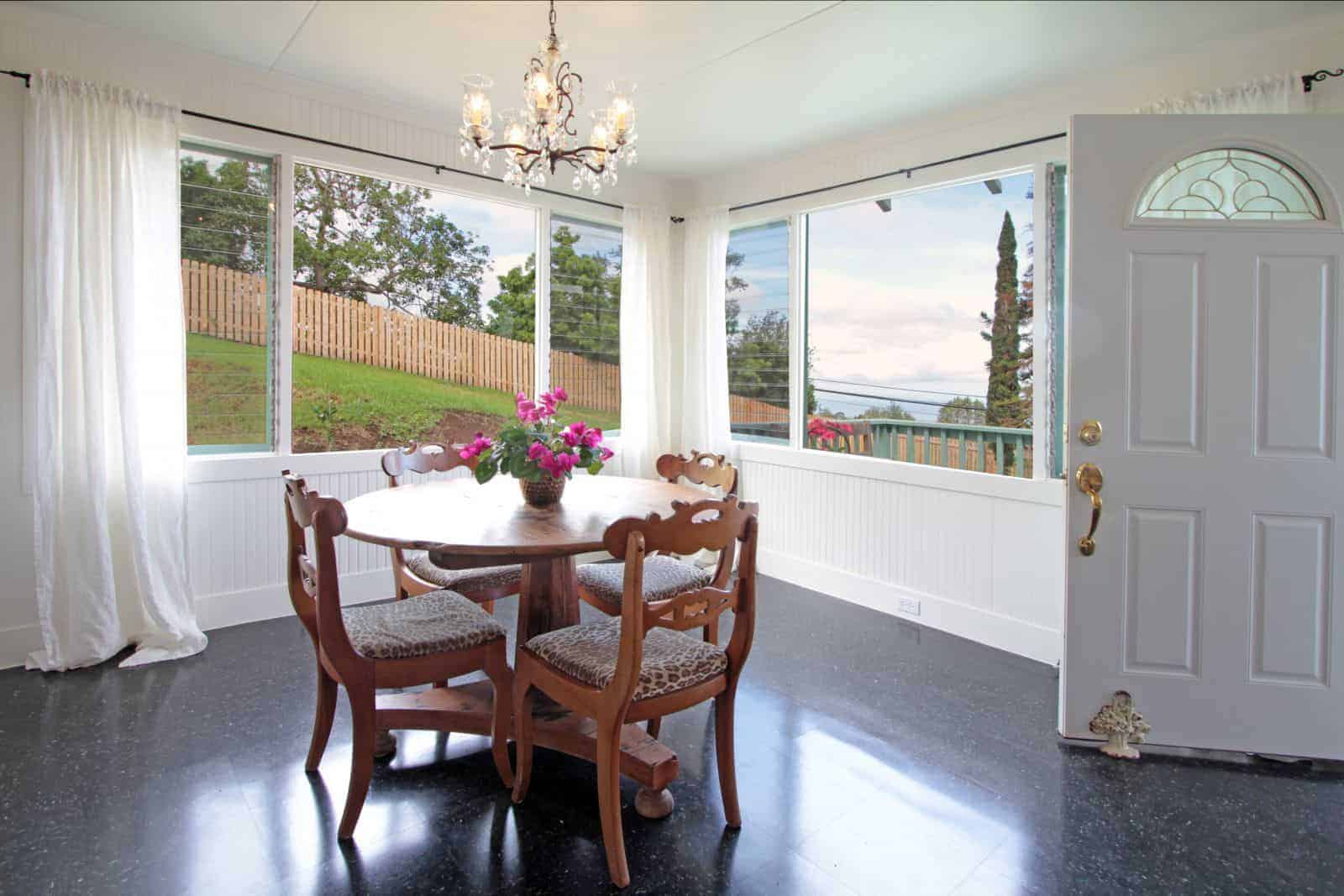 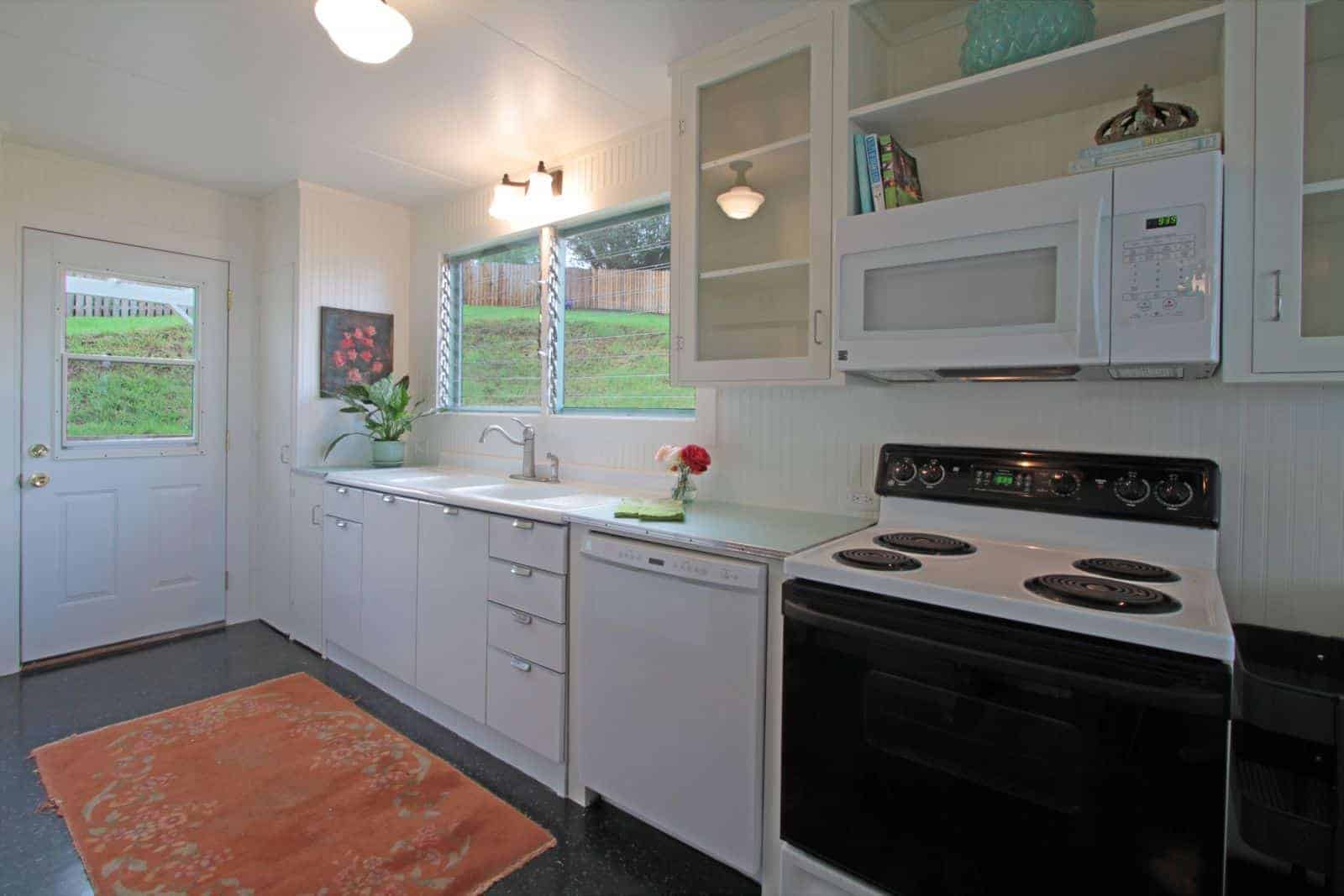 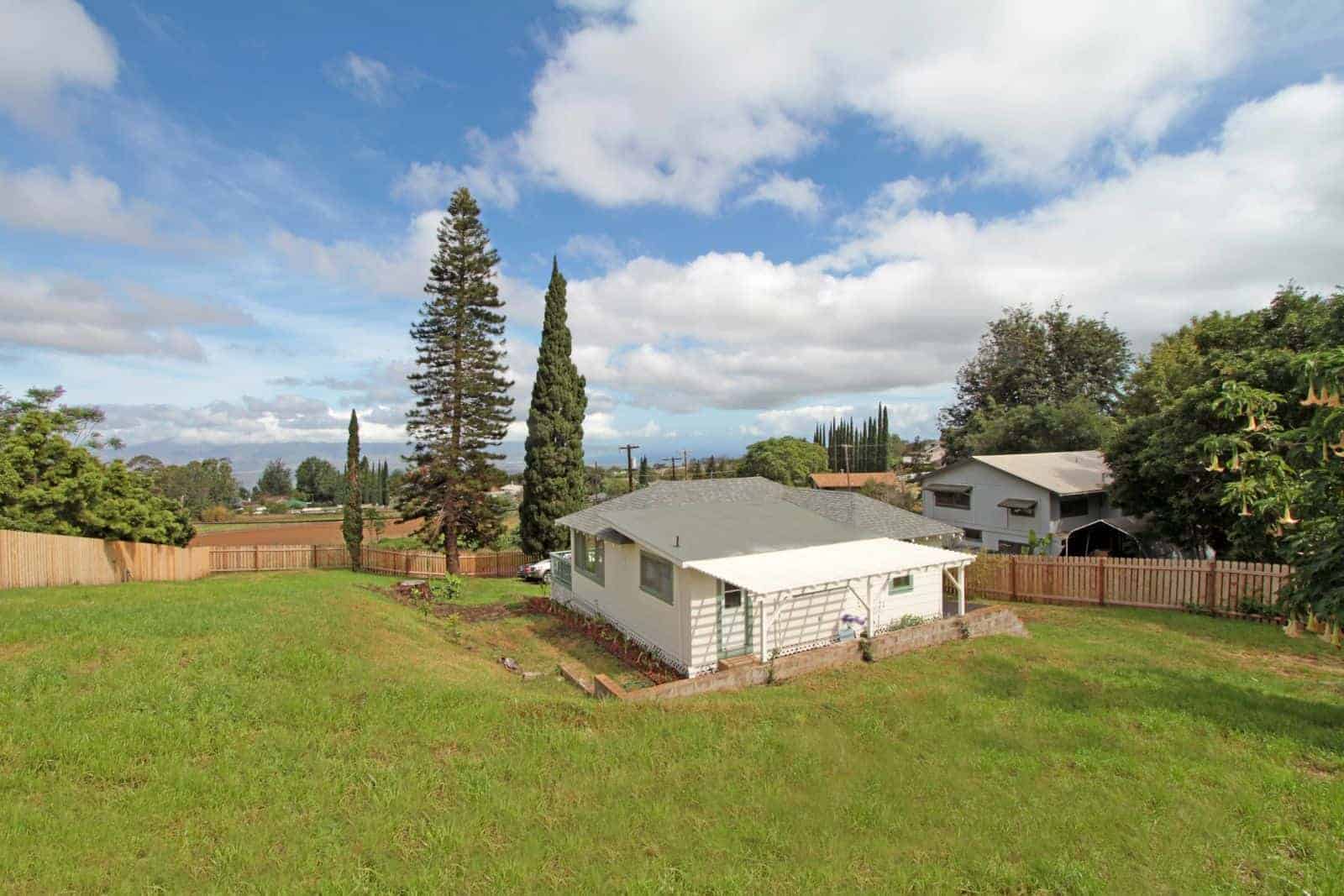 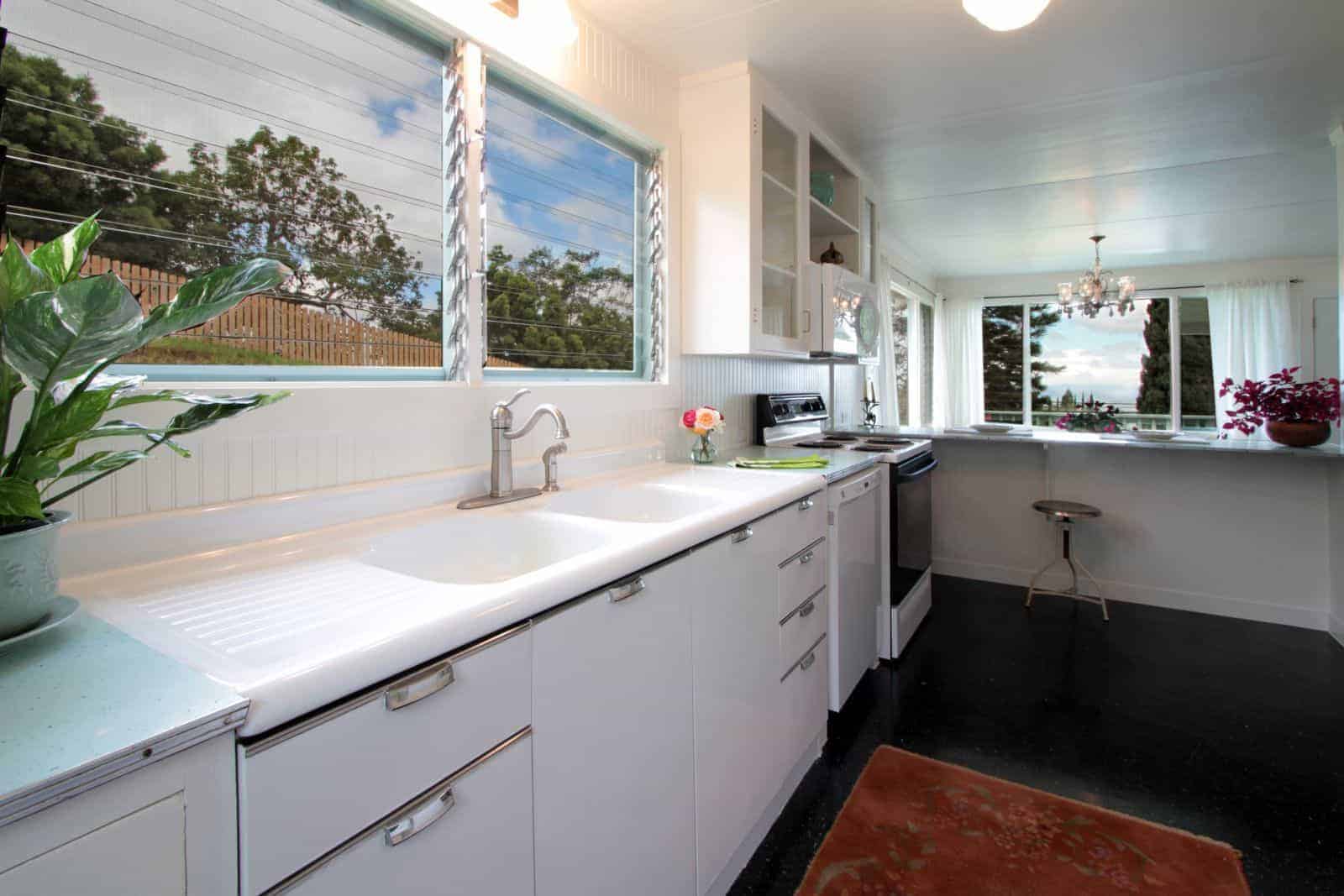 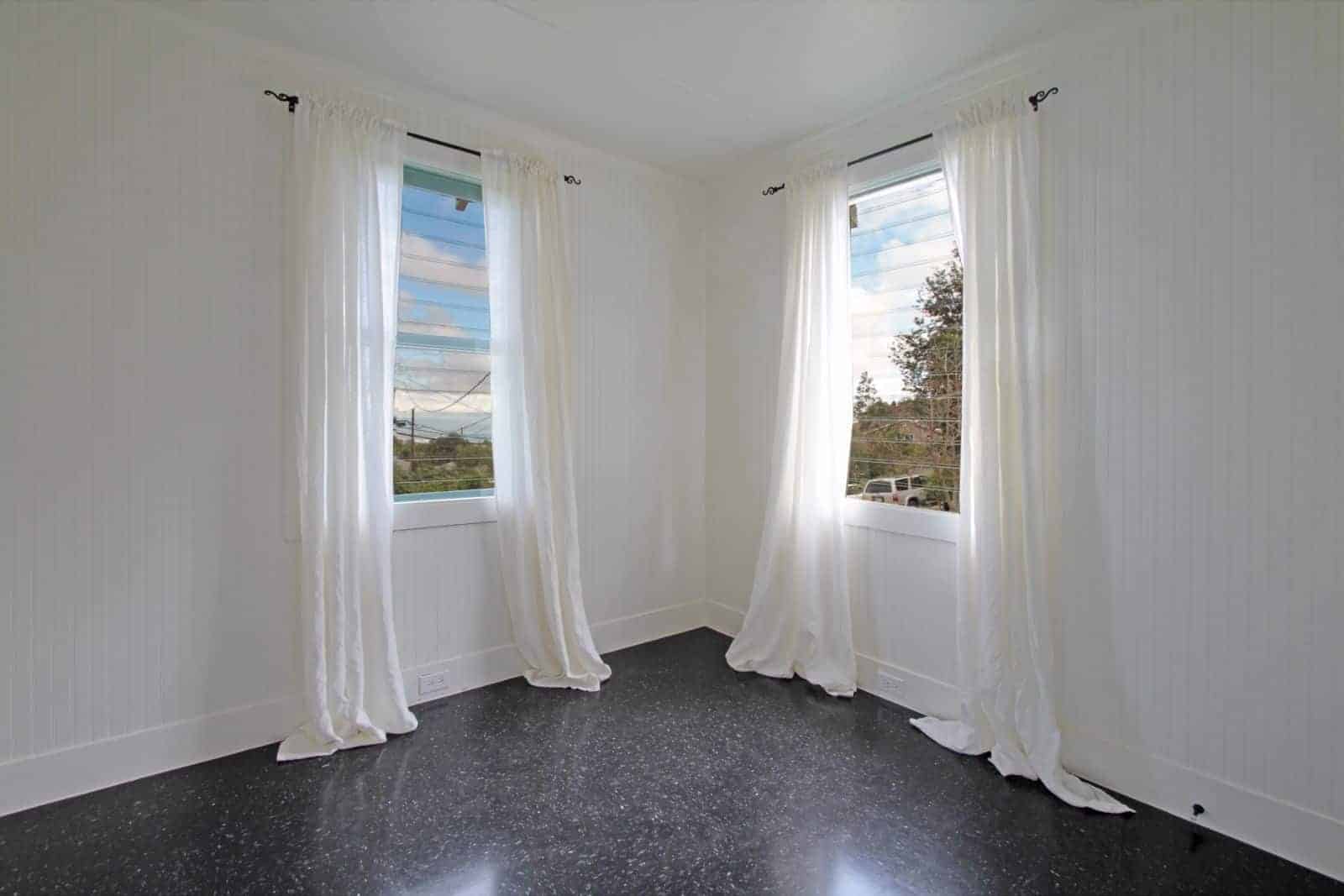 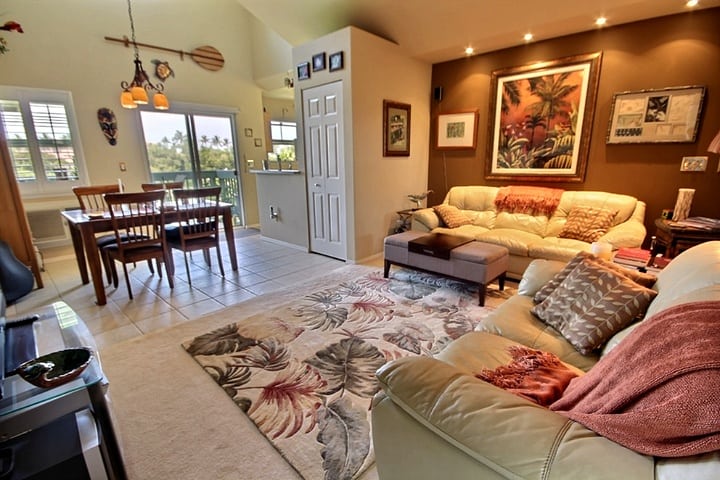 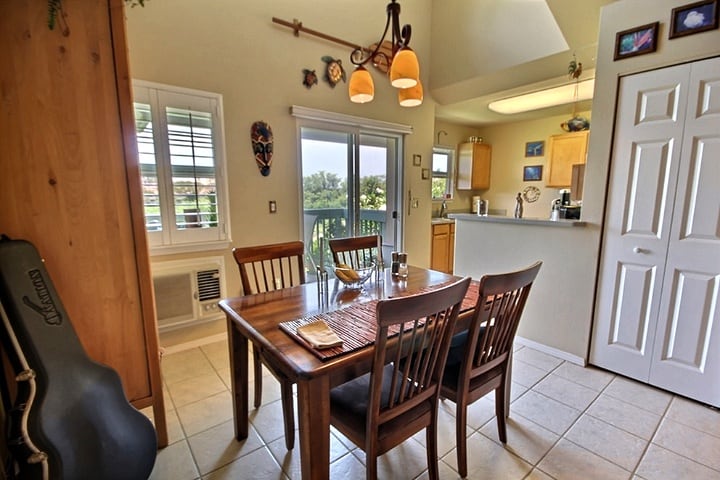 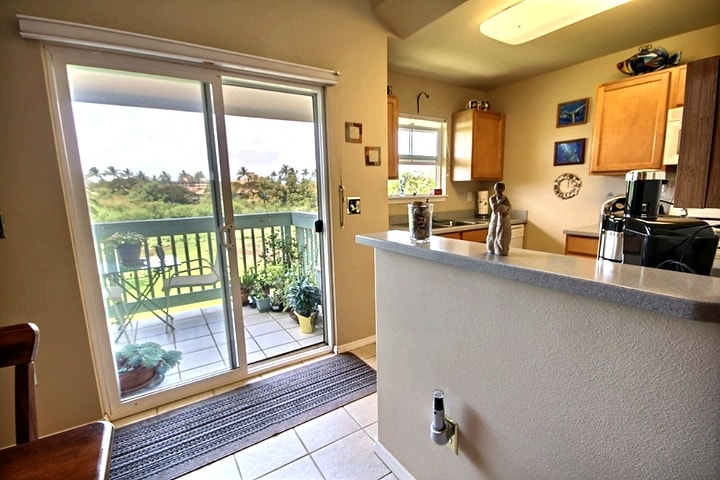 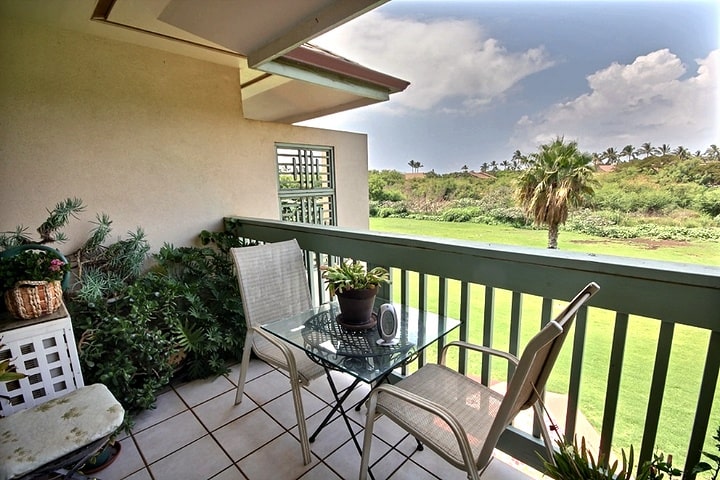 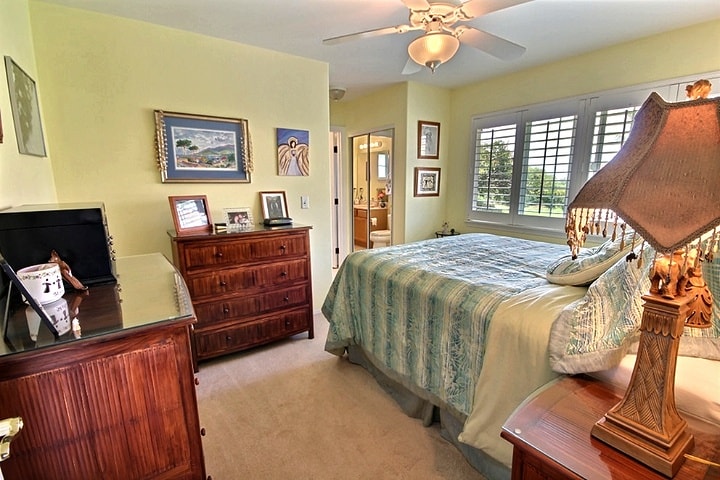 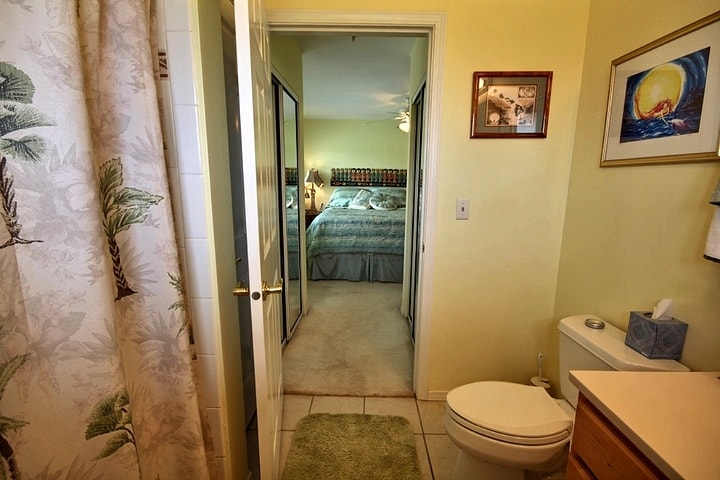 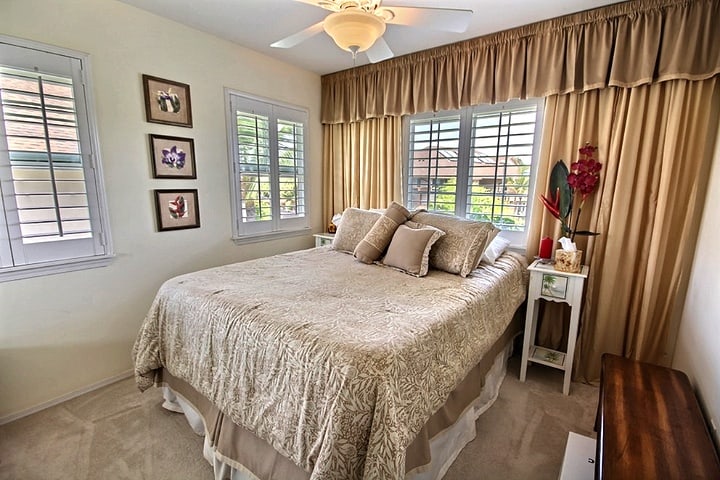 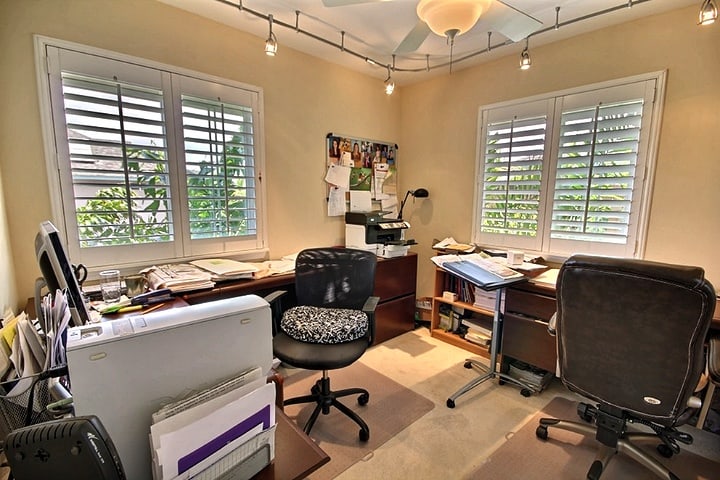 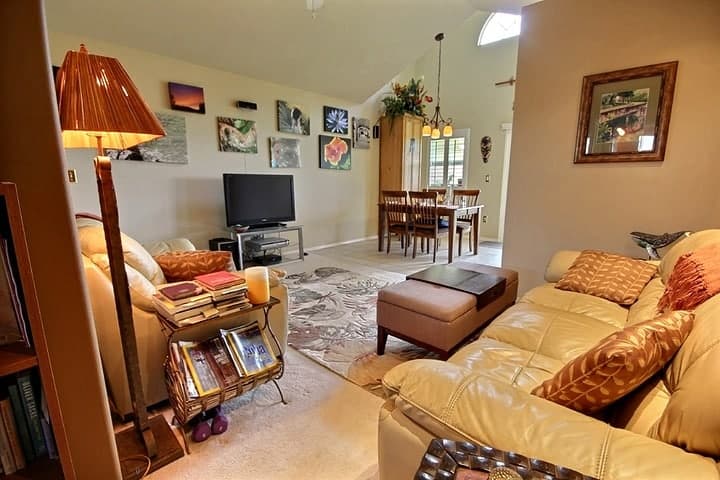 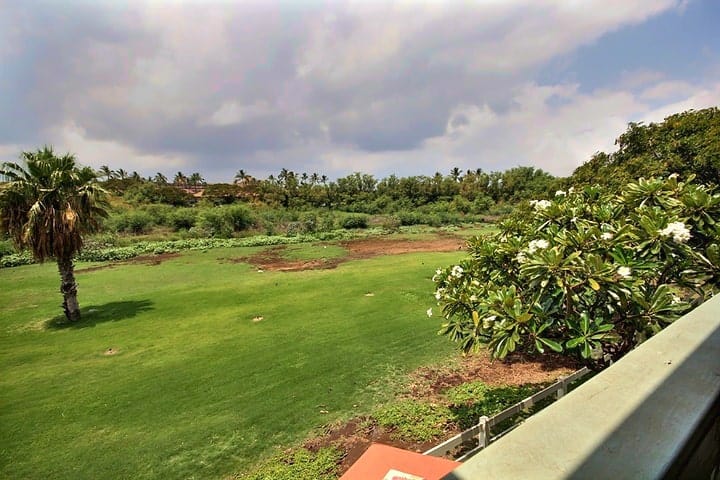 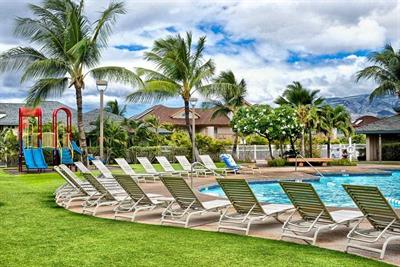 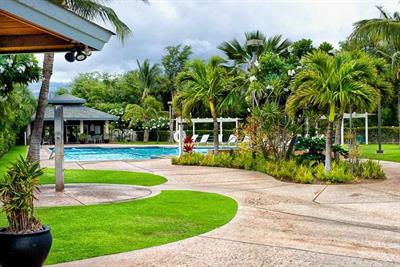 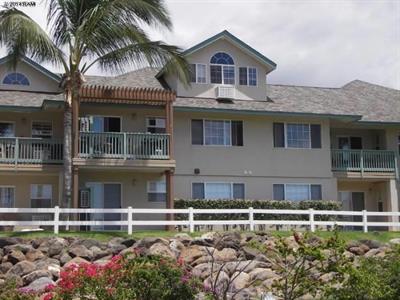